COVID has kept judges away from the Supreme Court building and continued to hear arguments via conference call. But Cletus in his tactical Wal-Mart gear doesn’t necessarily understand the file – they obviously didn’t care that no one was in the offices they vandalized – and after what happened on Wednesday and the vitriol on the right internet over there the Supreme Court failed to overturn the election as Trump kept pretending to be able to do so, it might be a good idea to double security on 1 First Street for now. 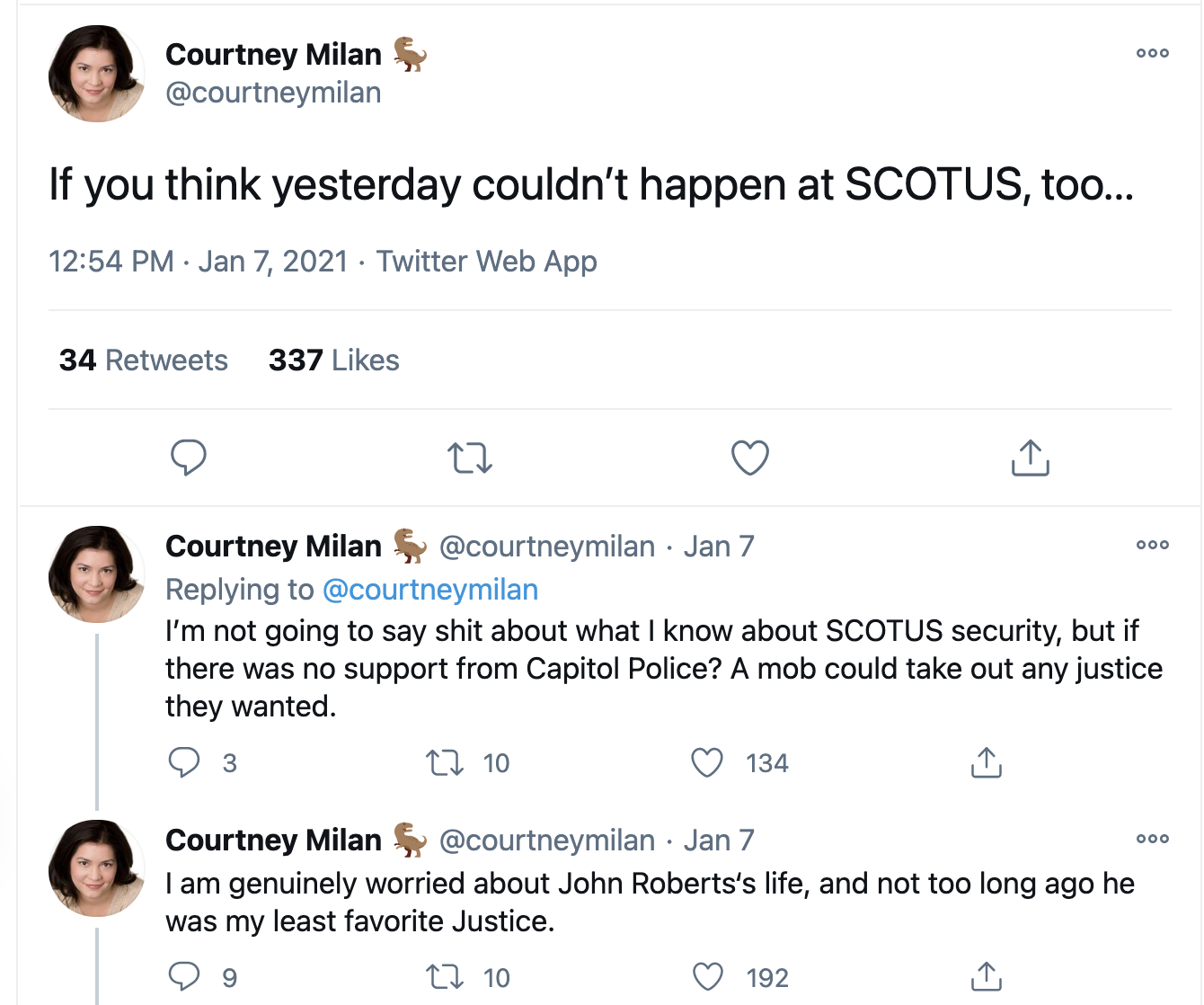 This doesn’t detract from the work that the Supreme Court’s safety does, but we’ve seen a much larger force completely overwhelmed when madmen focused on it. Given the current escalating tension, it’s probably worth sending a backup to the building and judges for now.

The Supreme Court should not be allowed to become a closed chamber of stars – at least not more than before – but there is no need to put in place stricter security procedures. The current procedures are more than adequate. Security only needs help to enforce it. Increasing your presence in the short term is not a bad idea.

Of course, a Supreme Court judge should be fine having one of the mob’s cheerleaders with him: 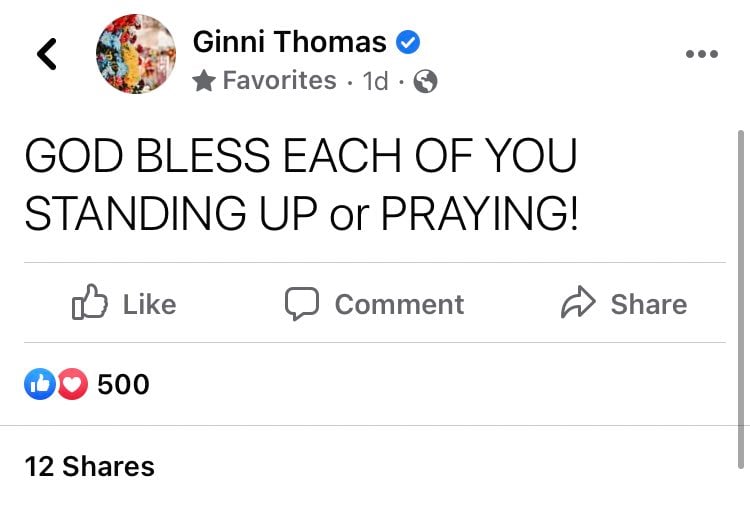 Hopefully these idiots never run away from our courts, but it’s worth worrying now because I would never have imagined Wednesday until I saw it.

Joe Patrice is Senior Editor at Above the Law and co-moderator of Thinking Like A Lawyer. Feel free to send tips, questions or comments via email. Follow him on Twitter for all the law, politics, and a healthy dose of college sports news. Joe is also the managing director of RPN Executive Search.

In courtroom this week

Trump won’t deliver prices of incitement to the mob, the DOJ says

Court docket rejects entries with out warrant for all “sizzling pursuits”…

You should know that